If you need to apply for a refund，please apply 24 hours prior to the start of the event。
How to apply：1，Landing www.huodongxing.com；2，Find the corresponding ticket in your participation；3，Click “refund”.
【Huodongxing】The fee of 10% of the original fare as the refund fee, please be aware of.

The event has been closed.

The event has been closed, find more...

Don’t Think Outside the Box, Break It:

How Entrepreneurship Can Upgrade Intellectual Pursuits, Revolutionize Academics and Bring Lasting Innovation to your Organization. 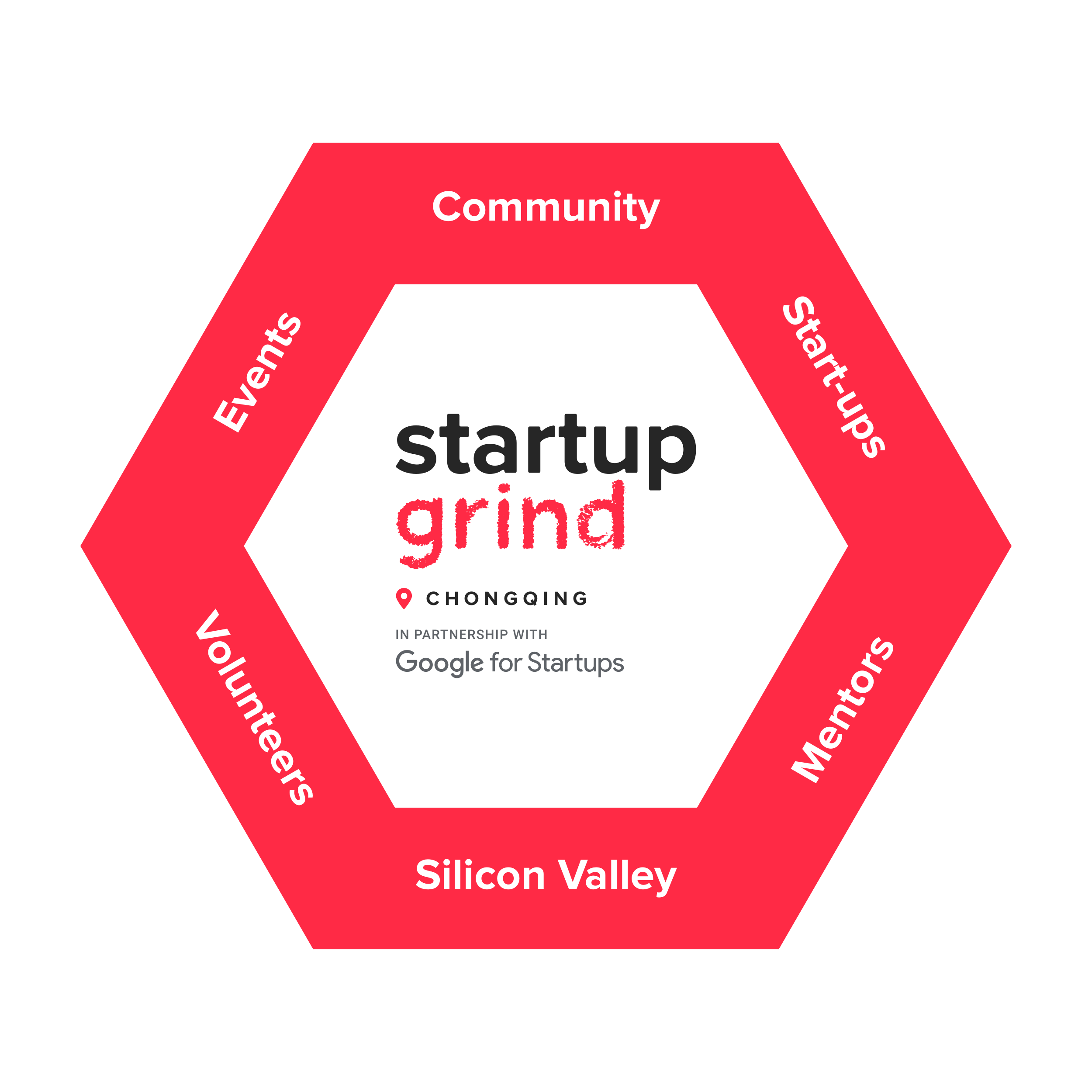 The phrase “think outside the box” has become synonymous for calls of innovation. It is often associated with critical thinking and is designed to inspire solutions that supposedly do not follow established line of thinking. However, thinking outside the box still recognizes the existence of the box (i.e. the established problem or the established paradigm). The Founders of Educators Park, Dr. Maskara and Dr. Chen, propose a slightly different viewpoint. In their opinion, what effective innovation often needs is not just thinking outside the box but breaking the box. Perhaps that when one thinks in a way such that established problem (i.e. the way a problem has been defined / widely accepted) is not recognized at face value. Rather, the present situation is taken as is and analysis is performed anew with healthy disregard for existing constraints in search of the root cause behind the problem. Then solutions to address the newly defined problem within the newly established constraints is crafted with some level of ingenuity. The resulting change is often further-reaching and world-changing.

It is widely recognized that innovation happens in numerous ways and falls on a spectrum from marginal change to ground-breaking concept. However, even a small change in the existing method, process, concept, etc. can result in the efficiency gains. At the same time, a paradigm shifting innovation like the invention of the wheel or internet can change the global landscape beyond recognition.

Many communities around the world are unhappy with their kids’ education. They complain about everything from poor quality teachers, to crumbling infrastructure, inadequate STEM training, segregated student body, lack of books and resources and unsafe environment. Several entrepreneurs have developed and are currently working on different solutions to address these problems for school systems, teachers, parents, and students. However, we may be better served if we were to think deeper. We have been attuned to associate education with schools but that does not have to be the case. The basic need here is to efficiently and effectively transfer the accumulated knowledge of mankind to the next generation and to teach it necessary survival skills, communication skills, and societal interaction skills. In the current landscape, so much resources and huge sums of money to build and operate schools, and teachers are often deemed to be underpaid, underappreciated and often underperforming at the same time. There is wide disparity between the quality of education based on location and resources. But what if an entrepreneur were to start with the basic need and the current education landscape and look for solutions taking into account all the students maturity, natural disposition, background, and diversity needs, among others. Such an approach could possibly reduce the price of investments in schools. Individuals best suited to impart the relevant skills could do so in varied settings and environment, possibly even at their residences, places of work or underutilized public places. On the other hand, if an entrepreneur were to attempt to tackle identified problems like lack of resources or inadequate STEM training, they would still be working within the construct of a school. Maybe "schooling" needs to be deconstructed. 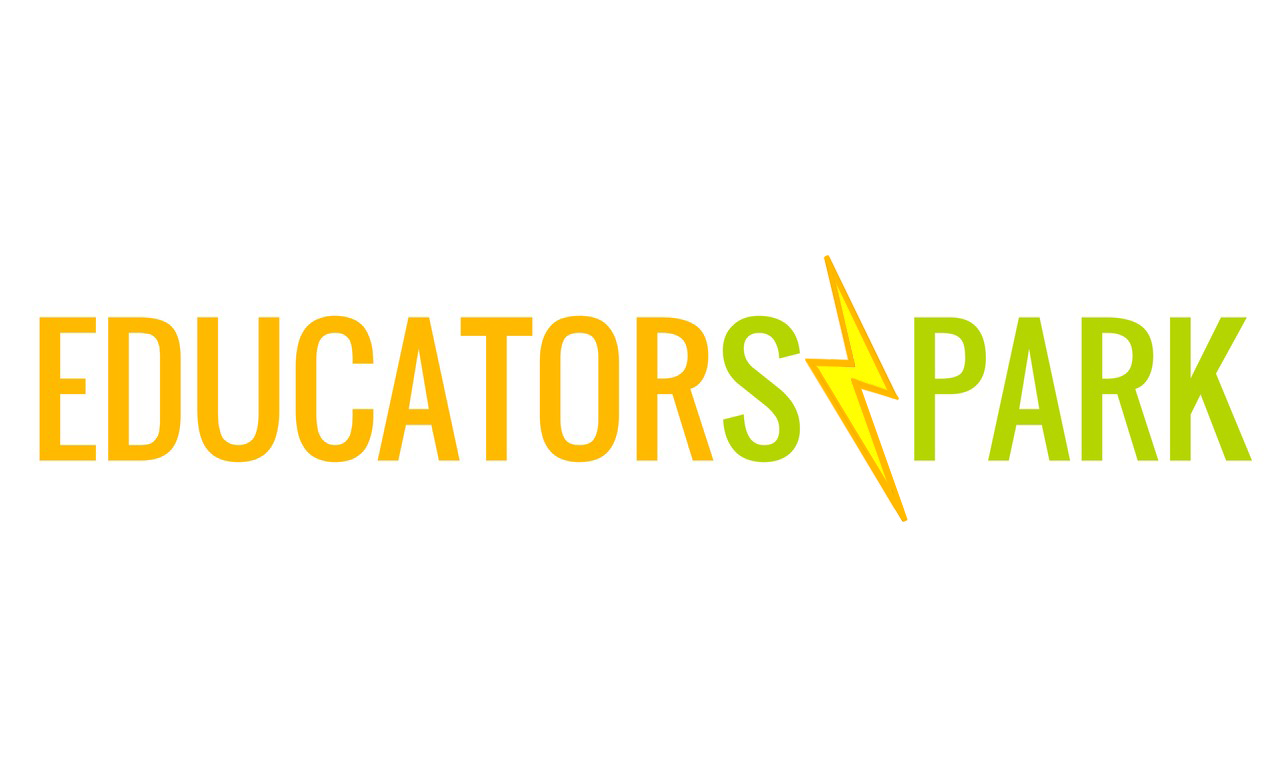 Educators Park began with an altruistic vision. However, in today’s hyper competitive business environment, it has morphed into a management consulting firm focused on delivering incremental value to every stakeholder. Their mission is to relentlessly create value beyond expectations and drive it back to all the parts involved.

The evolution of Educators Park and its culture is based on the background of Dr. Pankaj Maskara. Born disadvantaged and in the margins, his father started working at the age of 11 and Dr. Pankaj started at the age of 13. Though his father could not finish school due to lack of finance, Pankaj was highly gifted and excelled at studies earning two masters degrees from the top-most programs in the world by the age of 22 years. Remarkably he worked in many companies and founded several businesses before he finished his formal education. Despite his poor financial situation or likely because of it, he found novel ways to excel and move from Nepal to the US without any outside support, financial or otherwise. Constrained by lack of financial resources he often leveraged the one form of capital he had abundant of, his intellectual capital. He would tutor students 3 or 4 grades higher than him. He learned computers when it was a new thing and then opened a computer institute. He worked as an accountant not having taken a single accounting class till then, taught at local schools, etc. An additionally advantage he had was being raised up in a community of merchants. Therefore, being surrounded by people who took risks and thought in terms of returns, he acquired a mindset of job creation over hunting for them. It is this background that helps explain what Educators Park endeavors to be and do. 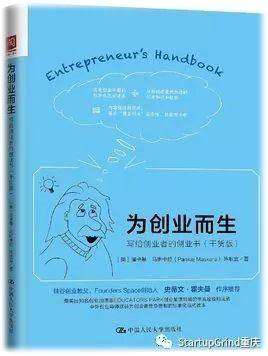 This background, passion and resulting company culture is also the main impetus for the authorship of the Entrepreneur's Handbook.

Dr. Maskara is a seasoned professor of Finance at Nova Southeastern University (Florida) and Southwest Jiaotong University with a demonstrated history of quality research and teaching. Serial entrepreneur actively involved in incubating and advising startups. Work experience in corporations of different sizes across multiple countries. Well traveled and fluent in five languages including English and Spanish and conversational skills in Chinese. Well-versed in technology. Author of the Entrepreneurs Handbook published by China Renmin University Press and eecommended by Steve Hoffman, CEO of Founder's Space, the top 10 incubator (according to Inc. and Forbes magazine). As an active angel investor and serial entrepreneur  Professor Maskara serves as an entrepreneurial tutor and senior consultant in international companies and upcoming founders.

EDUCATORS PARK co-founder, director of the Innovation and Entrepreneurship Center. 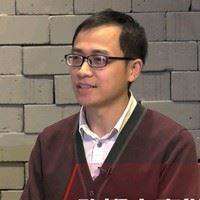 The Event is in Chinese &English

Please bring your own earphones to listen to the translation

Please be prepared to bring your own earplugs 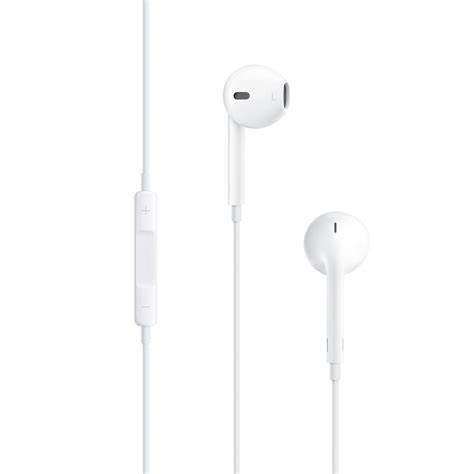 For listening to the scene 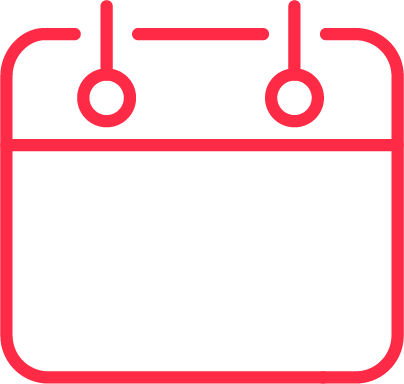 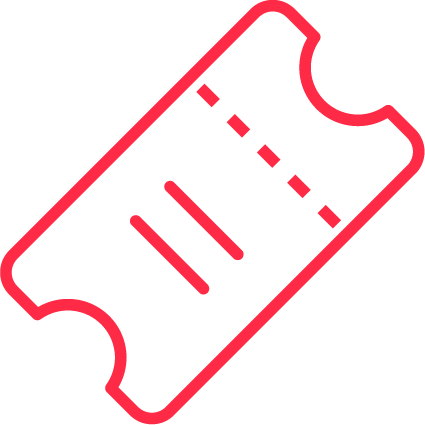 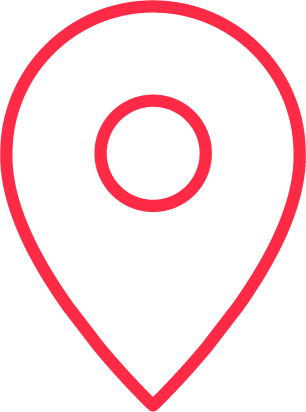 It's easy at slido.com

look at the future event at the bottom of the screen.

type your question in English or Chinese.

remember to include your name

3 top voted questions win a prize, like a free T-shirt.

Scan to check the location 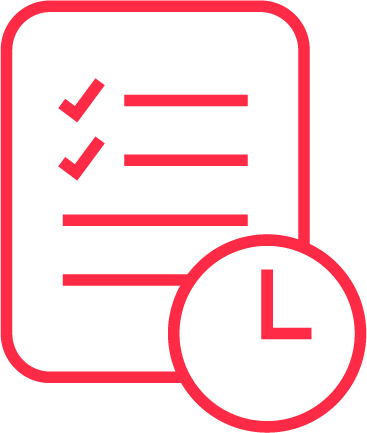 1:30 pm Introductions and speech about the topics/startups 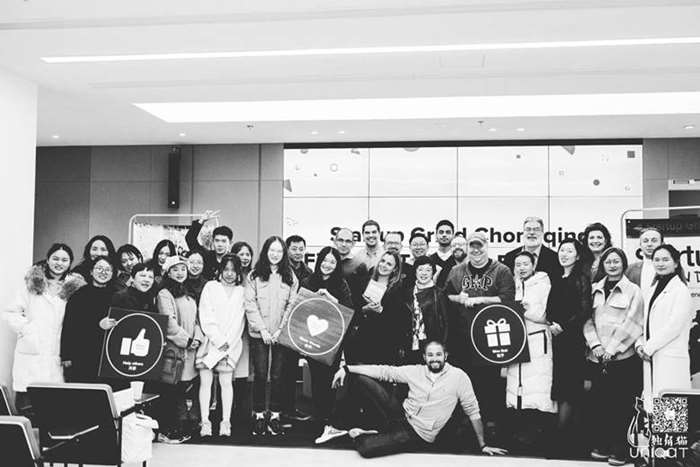 Startup Grind 是一个教育、启发并连接企业家的全球性独立科技创业社区。通过举办活动、媒体传播以及和Google for Startups 等组织的合作，我们在全球125个国家、超过600个城市，推动当地创业生态系统的进一步完善。Startup Grind is the largest independent startup community, actively educating, inspiring, and connecting over 2,000,000 entrepreneurs in over 600 cities. We nurture startup ecosystems in 125 countries through events, media, and partnerships. 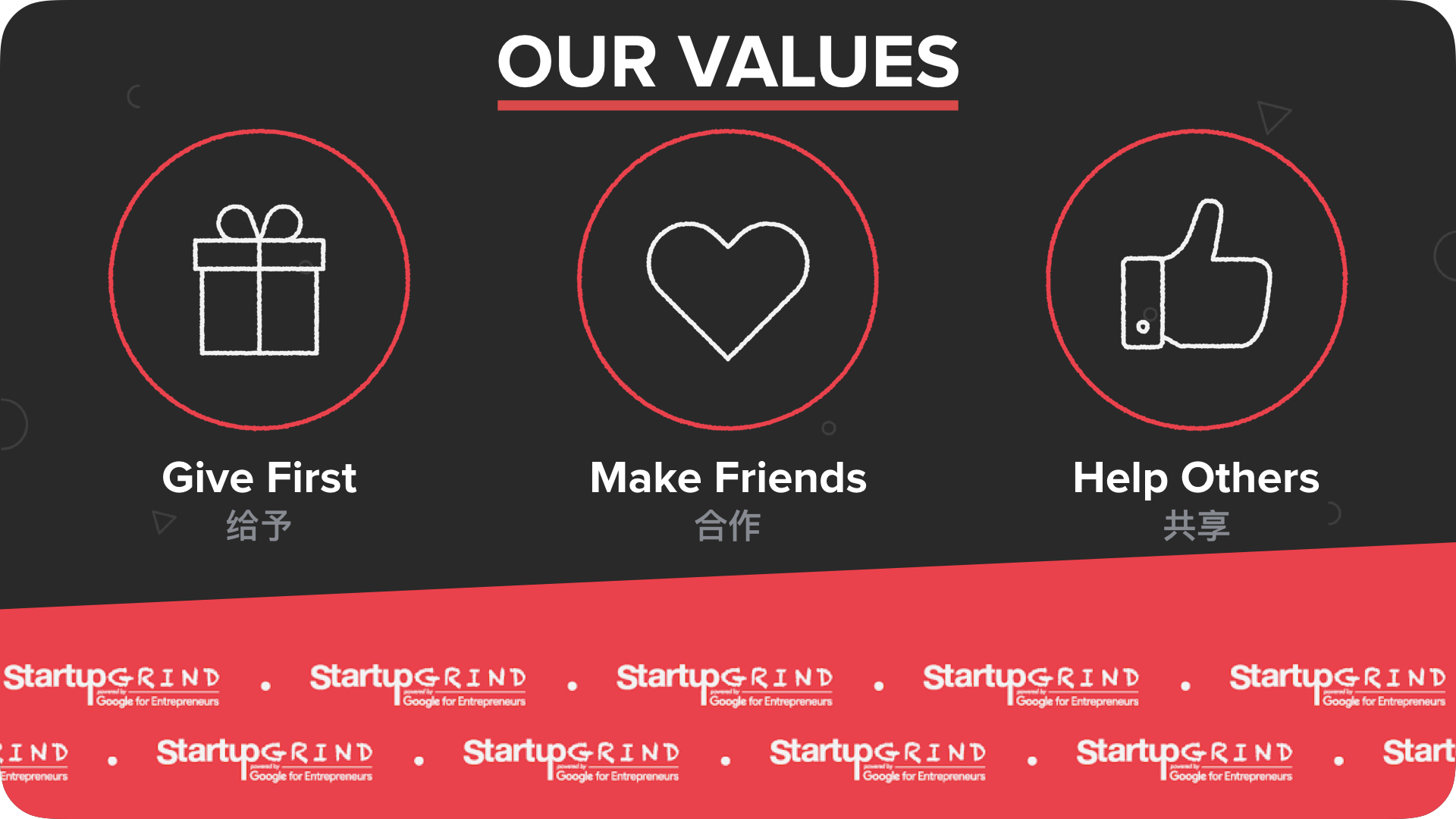 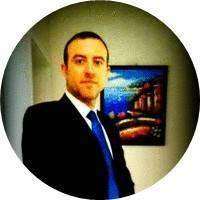 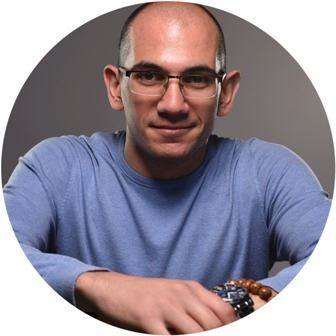 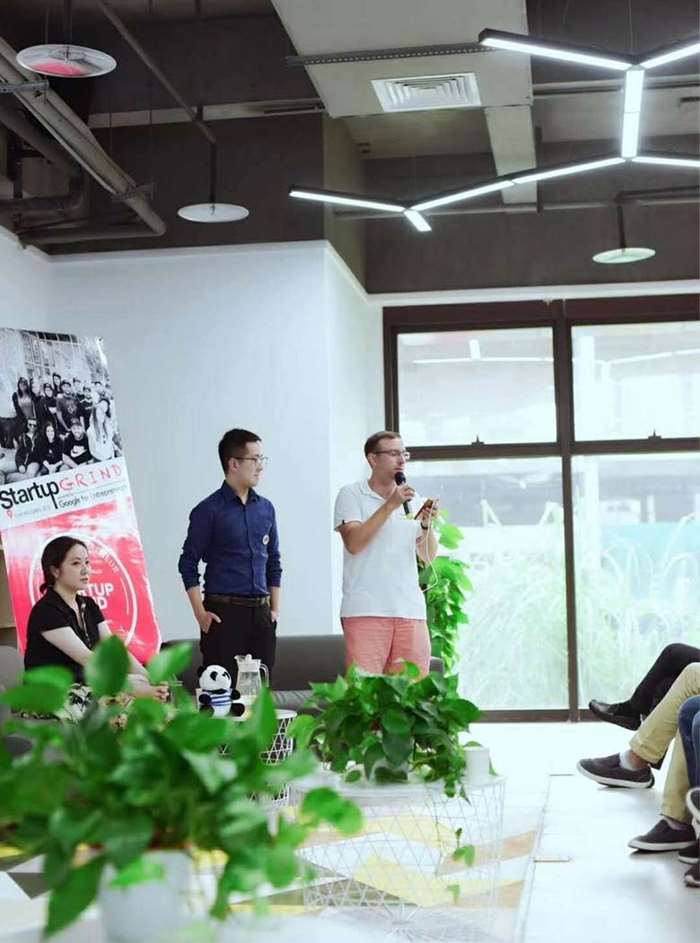 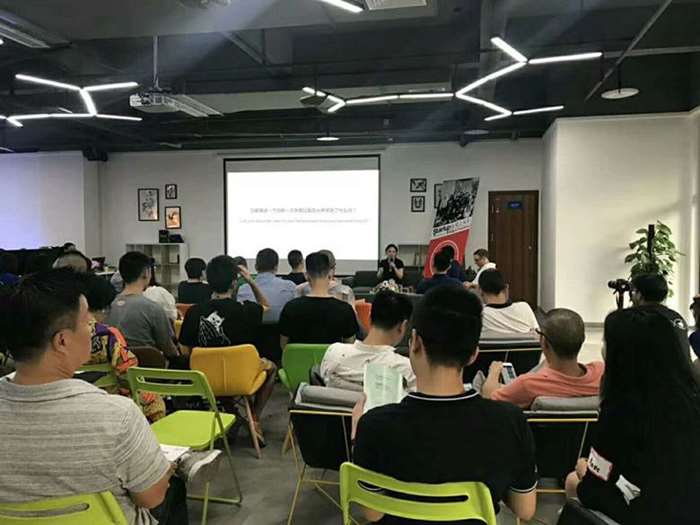 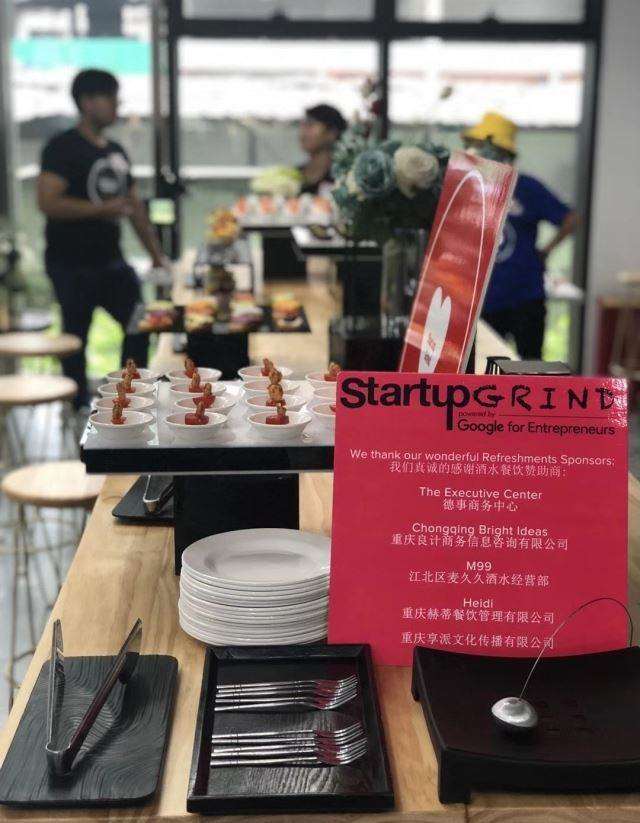 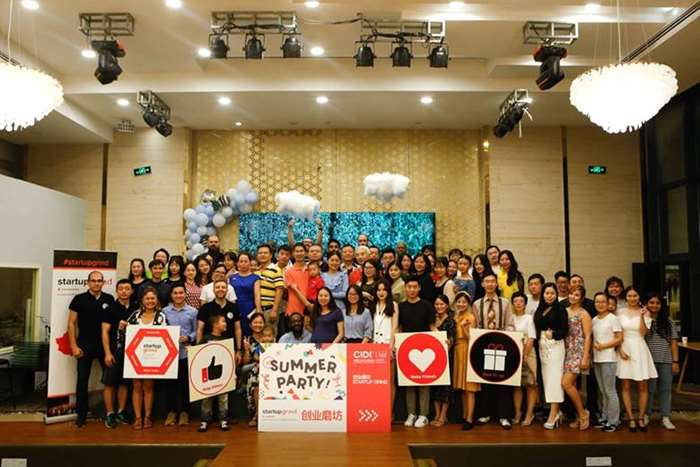 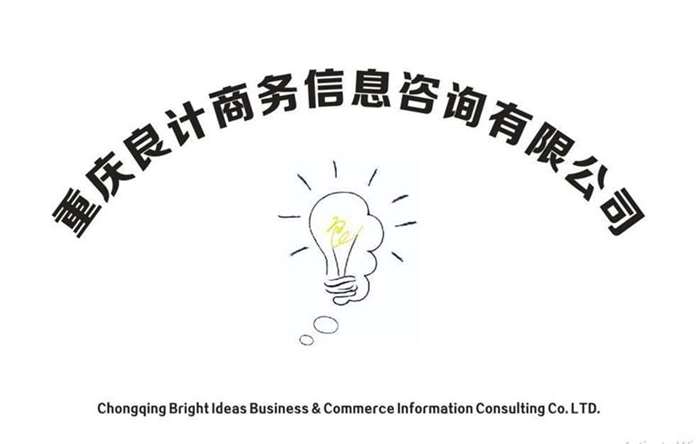 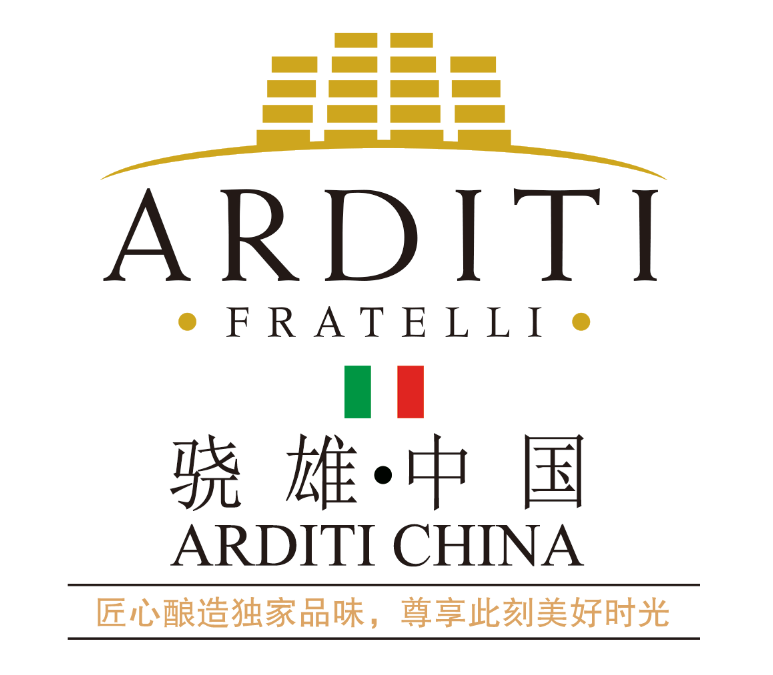 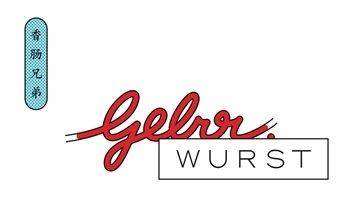 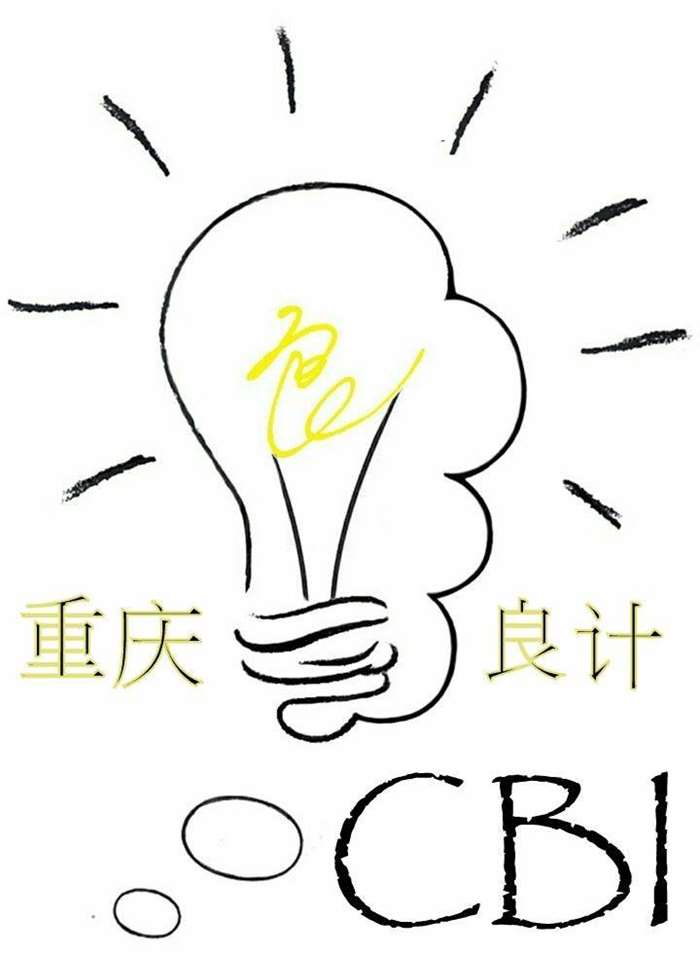 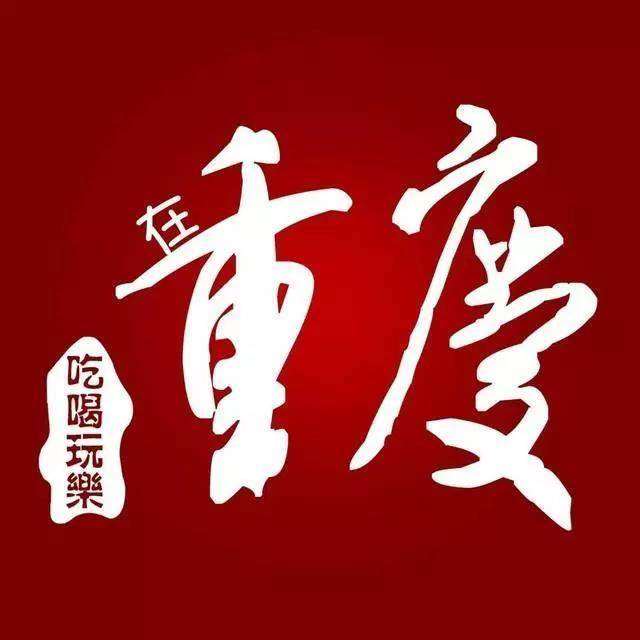 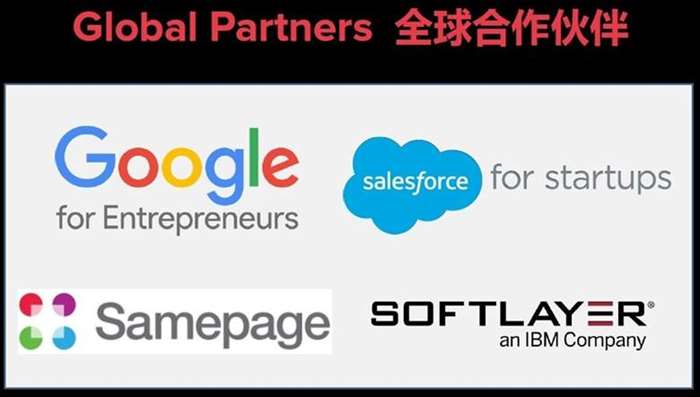 or scan the QR code below 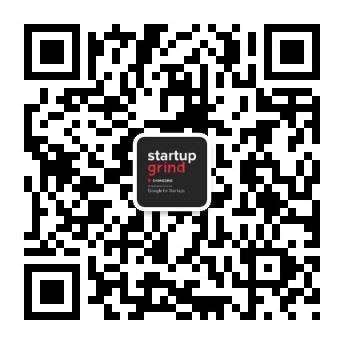 Startup Grind is the largest independent global startup community, actively educating, inspiring, and connecting 2,000,000 founders in 600 cities. SG的团队全部由志愿者组成，他们怀着建立一个更强大创业社区的热情确保我们每次活动的成功举办。如果有任何问题请随时联系我们团队中的任何一员。 Startup Grind events are powered by a team of volunteers, each with a day job, and with the passion to create a stronger entrepreneurship community in Chongqing. Please don't hesitate to reach out to anyone if you have any questions!

Other event of this Organizer>>